THE VISION OF PHILIP HISS

The Man Who Made Sarasota Modern 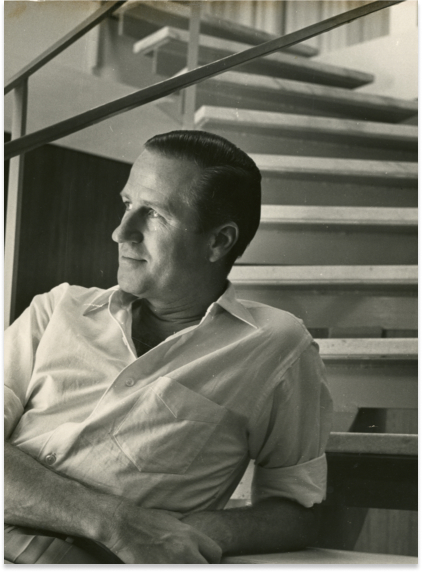 One of the recurring themes in Hiss’ life was the notion of “thinking globally and acting locally.” Through the materials presented in this exhibition, we invite you to consider the same questions Hiss asked when effecting change in Sarasota: Who are we? How do we want to live? What are our responsibilities to our community, to our children, and to theirs? What responsibilities—and opportunities—do we have to shape the future?

We continue to research and learn about Philip Hiss’ legacy and contributions to Sarasota. Read more here.

The Vision of Philip Hiss explores the enduring legacy of author, photographer, designer, and Sarasota civic leader Philip Hanson Hiss. Known as “the man who made Sarasota modern” through his role as the impresario and promoter of the Sarasota School of Architecture, Hiss’ wide-ranging interests transformed Sarasota into a celebrated destination known for exceptional culture, art, design, and education. From the Lido Shores residential development to the Sarasota Public School Program, Hiss’s forward-thinking and innovative projects changed Sarasota for the better and continue to offer lessons for us today. 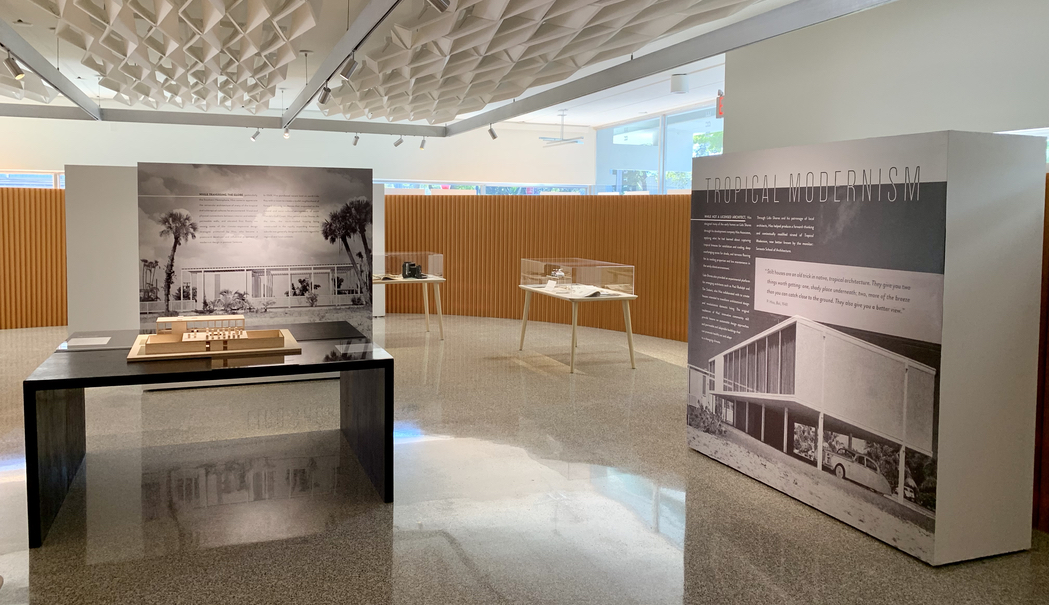 “A man of many well-developed interests, Hiss is an author, photographer, explorer, real estate developer and civic leader. However, none of his interests is stronger than architectural design.” 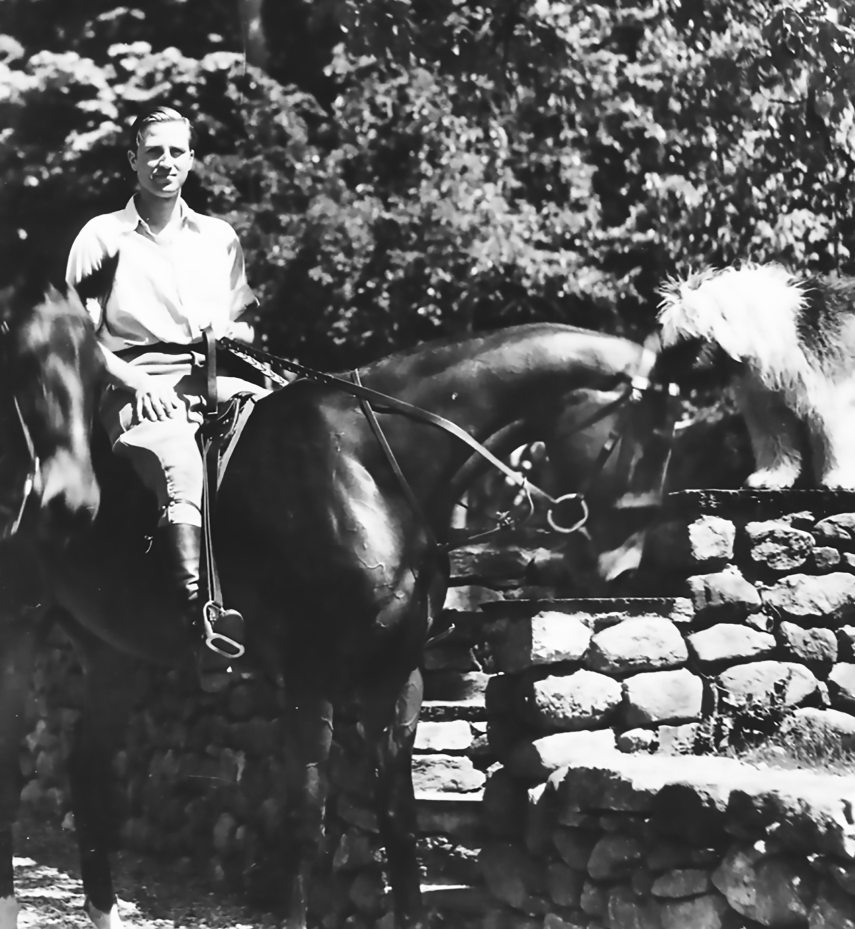 Hiss landed in Sarasota after surveying the Florida coastline on the Garuda, a 39-foot wooden craft custom built by famed Stamford boatbuilder William Luder. He was drawn in part to the area by the natural beauty, the prominence of the Ringling Museum under Chick Austin’s leadership, and the possibility of promoting an approach to modern life, education, and architecture in harmony with the climate and natural and cultural environment of south Florida’s Gulf Coast.

From the Lido Shores residential development to the Sarasota Public School Program to New College, Hiss’ forward-thinking, integrated vision and innovative and experimental projects changed Sarasota. His legacy continues to resonate and offer lessons for today.

Philip Hanson Hiss embodied the notion of “thinking globally and acting locally”. He is known as “the man who made Sarasota modern” through his role as the impresario and enthusiastic promoter of the Sarasota School of Architecture. Influenced by his family and formative years growing up in the Northeast and further cultivated through his global travels, Hiss’ wide-ranging, integrated interest would help transform our community into a celebrated destination known for exceptional culture, art, design, and education.

He left his formal education behind after boarding school and embarked on an autodidact’s grand tour, preferring to learn experientially, and, with the means to do so, he began to explore. His adventures inspired him to share the lessons learned among indigenous communities and inspired thinkers like Margaret Mead and John Dewey. 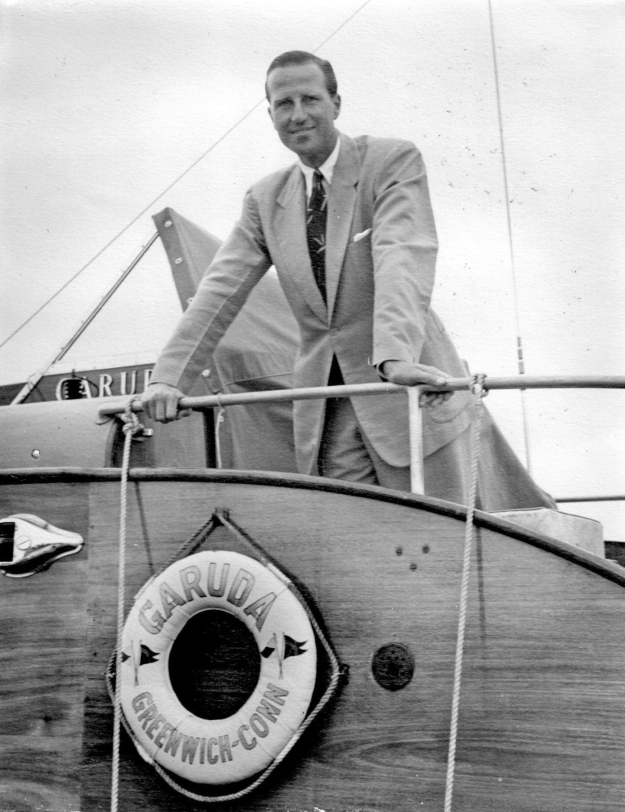 “…with a whimsical sense of humor, not much admiration for people of his own race and plenty of curiosity about the people of other races, Hanson Hiss is well on his way to know about the globe he lives on.”

Hiss didn’t just travel as an adventurous tourist, he undertook serious analyses of the places he visited and documented them thoroughly through his writing and photography. His most formal accounts, the published works Bali (1941) and Netherlands America (1943), demonstrate the rigor with which he pursued this ethnographic work, despite not being formally trained in anthropology. His Bali excursion was formally recognized as an expedition by the Netherlands Indies, and was supported by the Riverside Museum in New York City, which then hosted an exhibition of his photographs.

In 1928, he set off to travel through South America on a Harley-Davidson 1200 cc model JD.

The tabloids made much of the “millionaire’s adventures” through dramatic headlines, Hiss’ pursuits, however, were serious and his engagement with different cultures, languages, art, and history demonstrate a scholar’s, rather than a rogue’s journey. After, he set off for China, Tibet, and India. 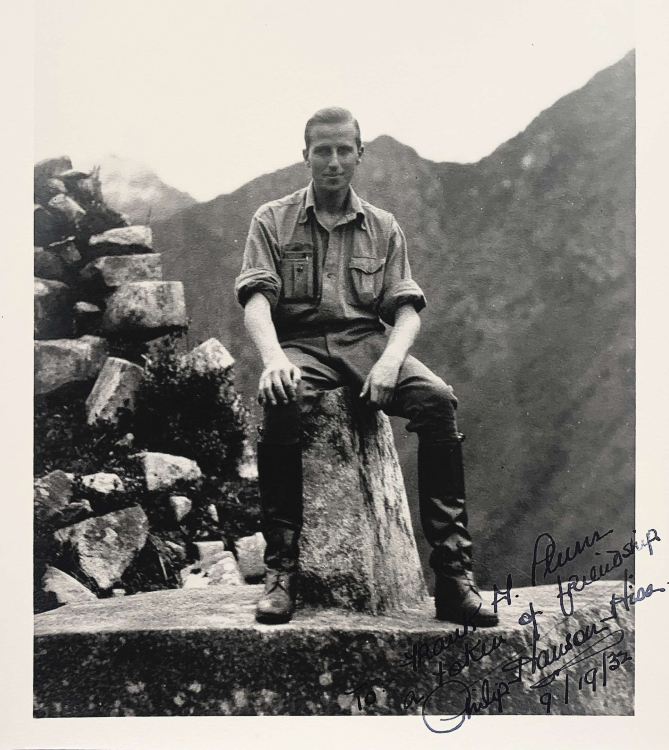 During and after World War II, Hiss spent five months travelling through the Dutch West Indies to produce Netherlands America, sent by the Dutch government as part of the war effort. He worked for the Office of Strategic Services as an expert on Southeast Asia throughout 1944, the Office for War Information and then The Hague in 1945 and 1946.

His wartime efforts, combined with his personal, creative, and intellectual pursuits, reflected a larger movement where artists, writers, scholars, and intellectuals employed their skills in service to their country. A notable example is Margaret Mead, with whom Hiss maintained an intellectual relationship and whom he greatly admired. His later activities in helping conceive of and found New College bears her influence in terms of educational pedagogy and community engagement. 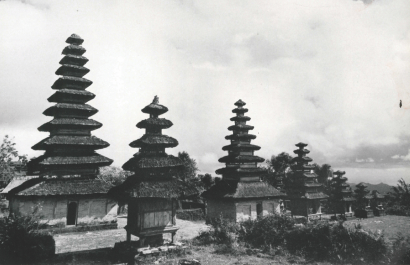 Hiss made his disdain for colonial expansion and exploitation well known in his writing and described his respect for those who live in both harmony with their natural environment and who live with a sense of art and design integrated into their daily lives. 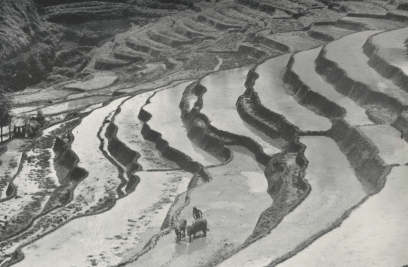 He was determined to show how modern, industrialized peoples could live in accord with their surroundings, create community, and educate themselves toward an enlightened future. Hiss, however, was no naïve Rousseauan Romantic, blind to the realities of a changing world. Rather, he was convinced that an integration of technology and gracious living could yield a healthy and inspired life. 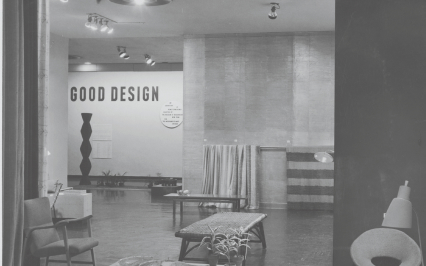 The key to this, he felt, was the concept of what, in the 1930s, became known as “Good Design”. The movement was widely popularized through a series of exhibitions and projects initiated by the Museum of Modern Art in New York and distributed throughout department stores and other popular venues across the country.

The 2021 Symposium was held at the New College of Florida bayfront during MOD Weekend. The Symposium explored Philip Hiss’ monumental contributions to Sarasota’s development via an introductory film, presentations by scholars covering his various Sarasota projects, and a lively conversation with fellow practitioner Carl Abbott and Hiss’ daughter Muffi, led by writer Bob Morris.